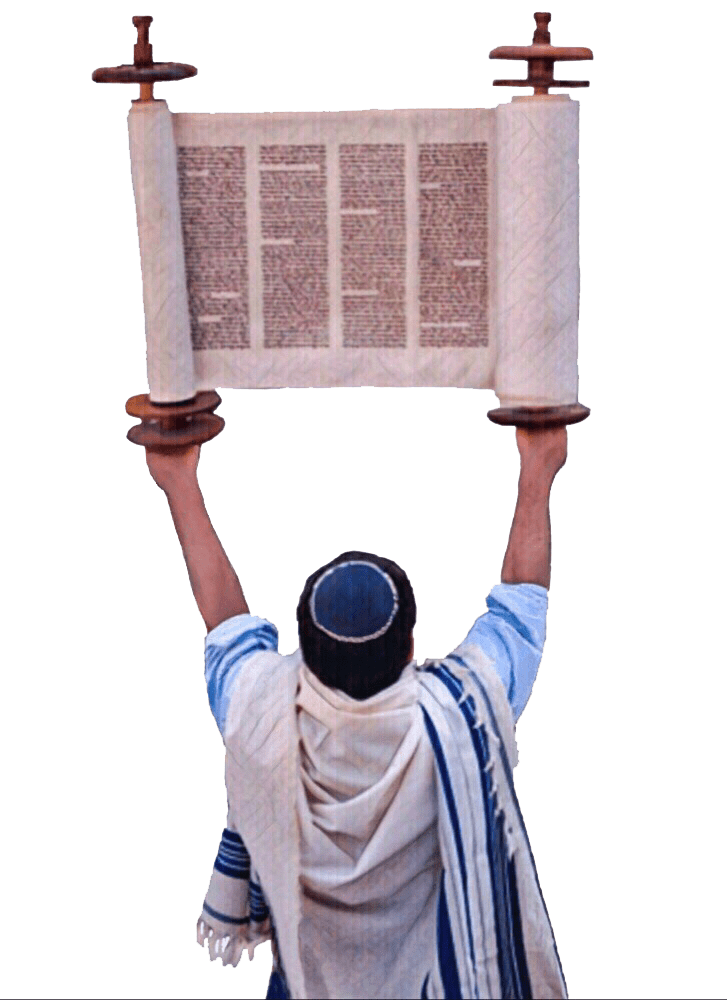 Thank you for wanting to get to know us a little!

Bat-Tzion (pronounced ‘bot tzeeyoan‘) is a Messianic Jewish community made up of Jews and Gentiles who believe in Messiah. We are a congregation of those who are called to worship יהוה, the G-d of the Bible, through Messiah Yeshua, the Son of G-d. Our Messiah is Jewish, and while He was here, He lived His life as a Jew. The most important part of that is that He was Torah observant. He did not observe it according to current Jewish teachings, nor according to some of the erroneous teachings of His day, but according to His knowledge of Torah, since He is “HaDavar,” the Word. He settled all the Torah arguments that were in Israel in His day: “Is there a resurrection?” “Do we circumcise on the eighth day if it is a Sabbath?” “Is Pesakh on the 14th of Nisan or the 15th?” “Is Bikkurim on the first day of the week after Pesakh, or the day after Pesakh?” – and more – but the only ones who received the benefit of that knowledge and peace are the ones who trusted in Him.

We are here to build the Body of Messiah the way it was originally built, around the Jewish houses of Assembly, with Jews and Gentiles coming out of their homes to assemble at the appointed times. We are here to offer to our Jewish community a place to serve the Messiah as the Jews of the first century did, and to offer to the Gentile community the actuality of being grafted into the Olive Tree of Yisra’el, enjoying the richness, sweetness, and benefit of the Jewish traditions which the Shlikhim all taught to believers, as seen in scripture.

To learn more about us, read all that you see on this site! Be sure to read the ‘Faith’ page, and the ‘Beliefs‘ page. If you are a believer in salvation by faith, then start with the ‘Christians’ page before seeking answers to common ‘questions’ to learn why we keep the Torah, not for salvation, but for holiness. Read the ‘Doctrines‘ page to learn what teachings we do not allow in our midst. For our Jewish friends, see the ‘Jews’ page to understand how we are not just “Christians in disguise.” If you want to visit us, you may also want to know more about our ‘Customs.’

We hope to meet you soon!!